Lomi lomi massage is a unique massage originating from Hawaii, which is a particular mixture of several massage clasps, prayers, chants and dances.
The philosophical ground of lomi-lomi is Huna, which says all creatures in the world attempt to get into the state of love and harmony.
Because lomi lomi was passed down in families, a number of styles of this massage exist. One of the first people to teach this massage to non-Hawaiians was Auntie Margaret Machado, who taught until her death in 2009, and many practitioners do the massage in her tradition.
However, a number of variations are available, including ones based on the teachings of another early teacher, Abraham Kawai'i. Some other names you might hear are Mana Lomi, Sacred Lomi or Hawaiian Temple Bodywork.
Typically, massage therapists begin a lomi lomi session by placing their hands gently on you and remaining still for a few moments. They may ask you to breathe deeply to help you relax. A traditional practitioner may incorporate other rituals, such as chants and music. Often, more of your body is uncovered during this massage than during a typical Swedish or deep tissue massage. That's because therapists rarely massage one body part at a time. Instead, they move in long flowing motions that, for example, may start at the top of your shoulder and go all the way to your foot. Some therapists use massage sheets in the usual way, just uncovering larger areas of your body at once. The more traditional practice is that the therapist uses no sheets, covering your genital area and breasts with small towels depending on your choosen masseuse. According to the philosophy of Huna our body and mind are in a close relationship with each other. Our state of health always depends on the state of balance and harmony of our body and soul.
The meaning of lomi-lomi in Hawaiian is massage or rubbing. According to Huna philosophy, negative thoughts and bad memories can destroy the balance of the human system and its harmony with the environment gets disrupted. These negative effects and stress together can cause several illnesses. The purpose of the treatment is to restore the harmony of the human body and strengthen the feeling of love.
Consequently, the purpose of lomi-lomi massage is not only to do away with physical pain. According to real therapeutics, without the appropriate care and empathy, the therapy won't be effective. A traditional lomi-lomi massage will always start with a prayer asking for the support of a higher power for the sake of recovery.
During the massage treatment the lomi-lomi therapist will use his/her palms, forearms, fingers, wrists, elbows, knees and legs alike.
There is a wide variety of lomi-lomi grips depending on which island or area the treatment is applied.
The therapy is always customized - two instances of therapy are never the same. During the time of the massage the therapist will use special massage oils in order to decrease friction. The most important aim of lomi-lomi is to help the patient get rid of negative thoughts, experiences and stress by letting the energy circulate freely again.
To achieve this goal, this type of massage is often combined with prayers, chants, dancing movements and several breathing exercises.
At the time of lomi-lomi massage the masseuse does not attempt to cure the patient, but she would like to create harmony in his/her system, which will provide the patient with better chances for the recovery. 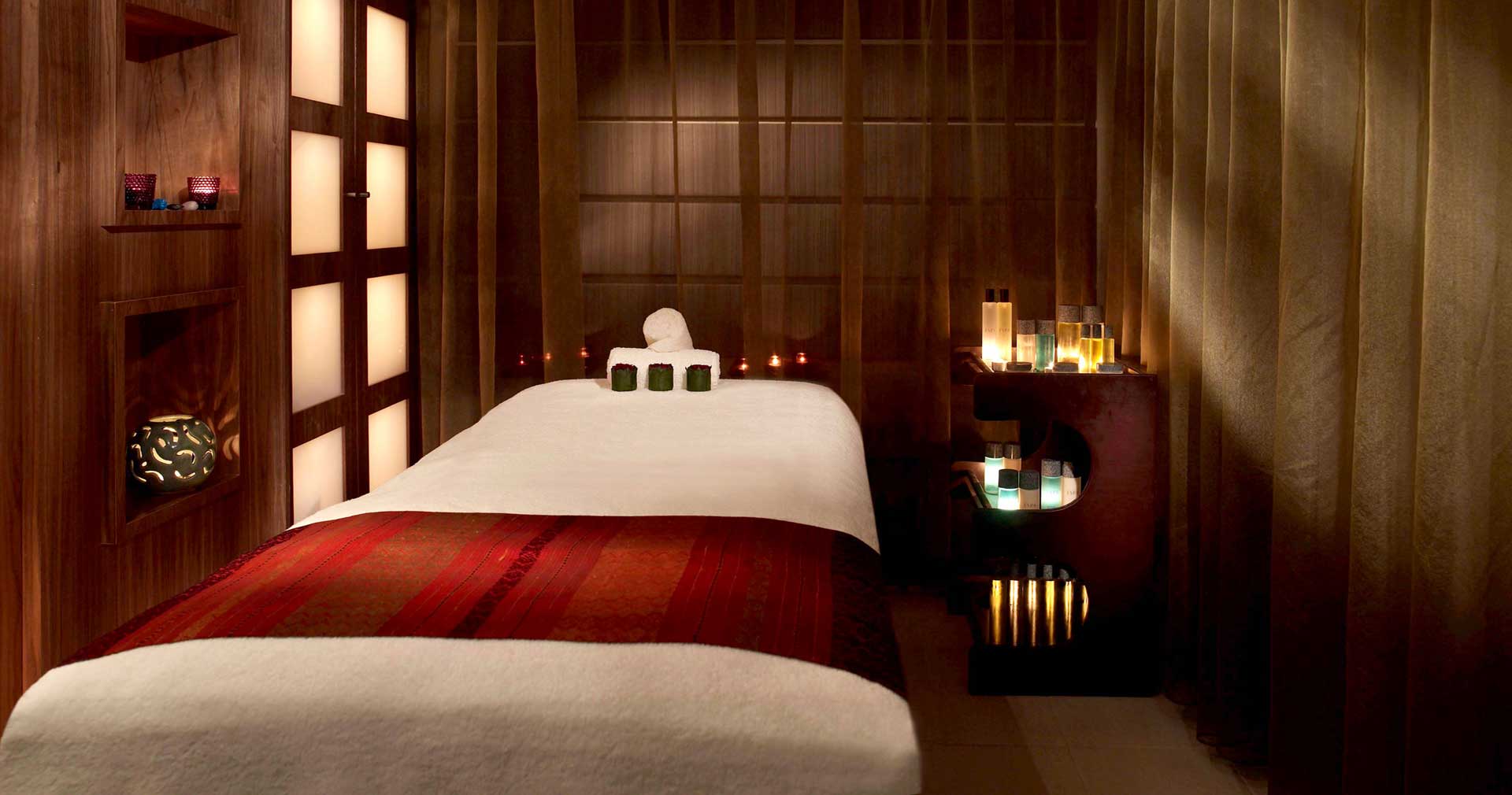 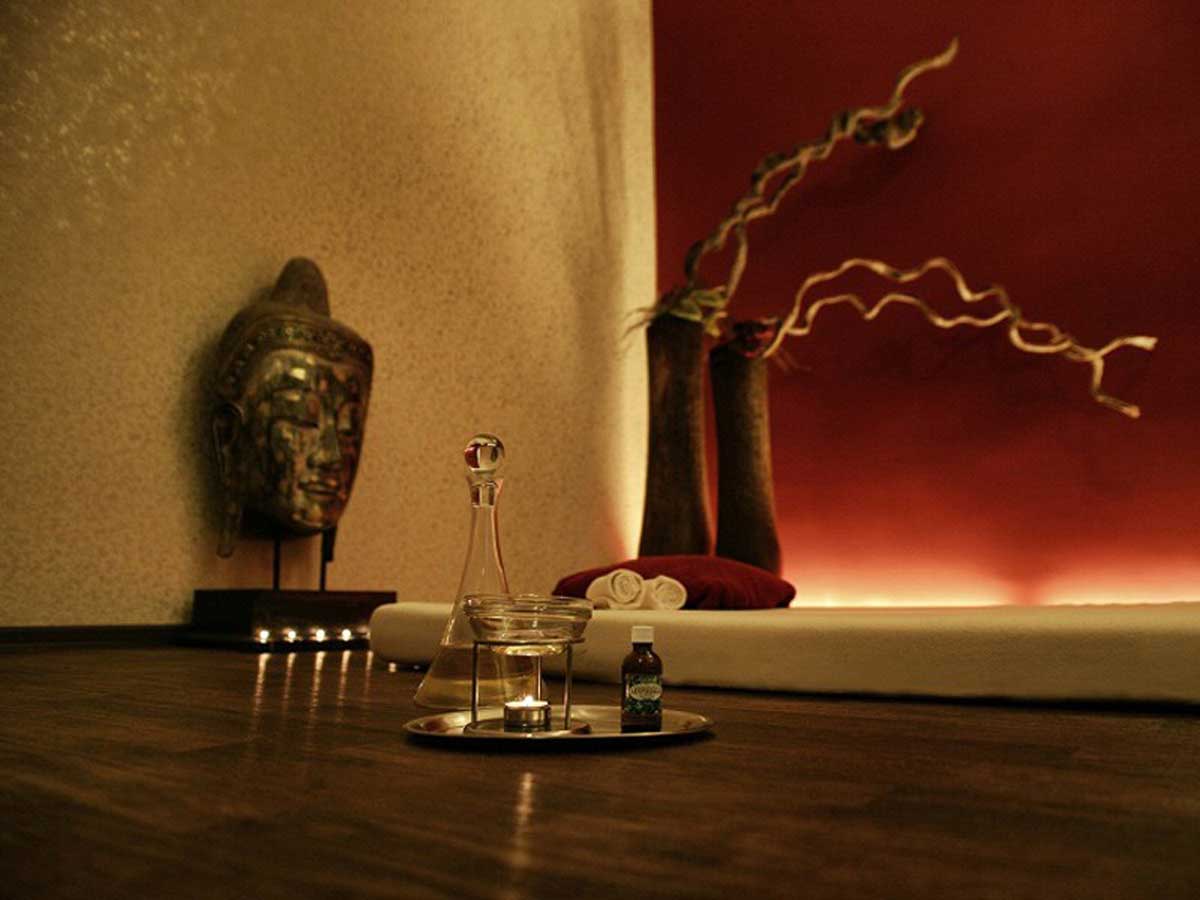 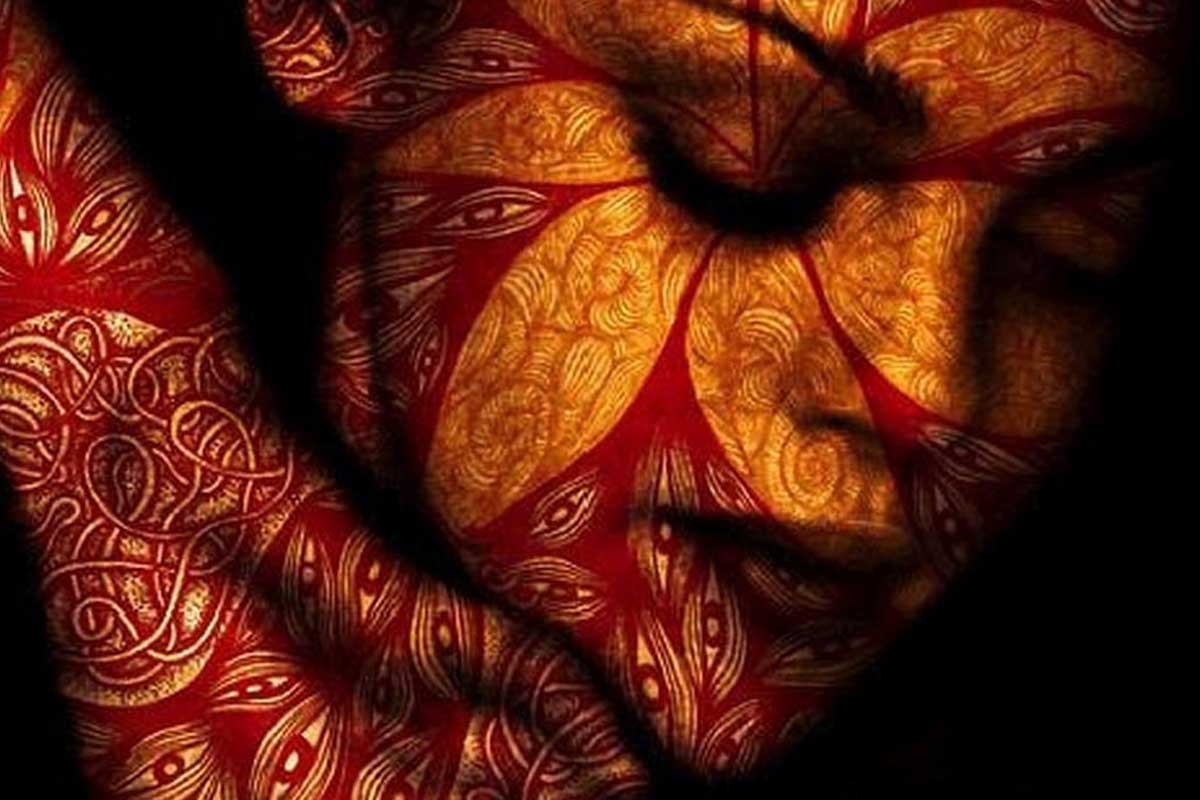 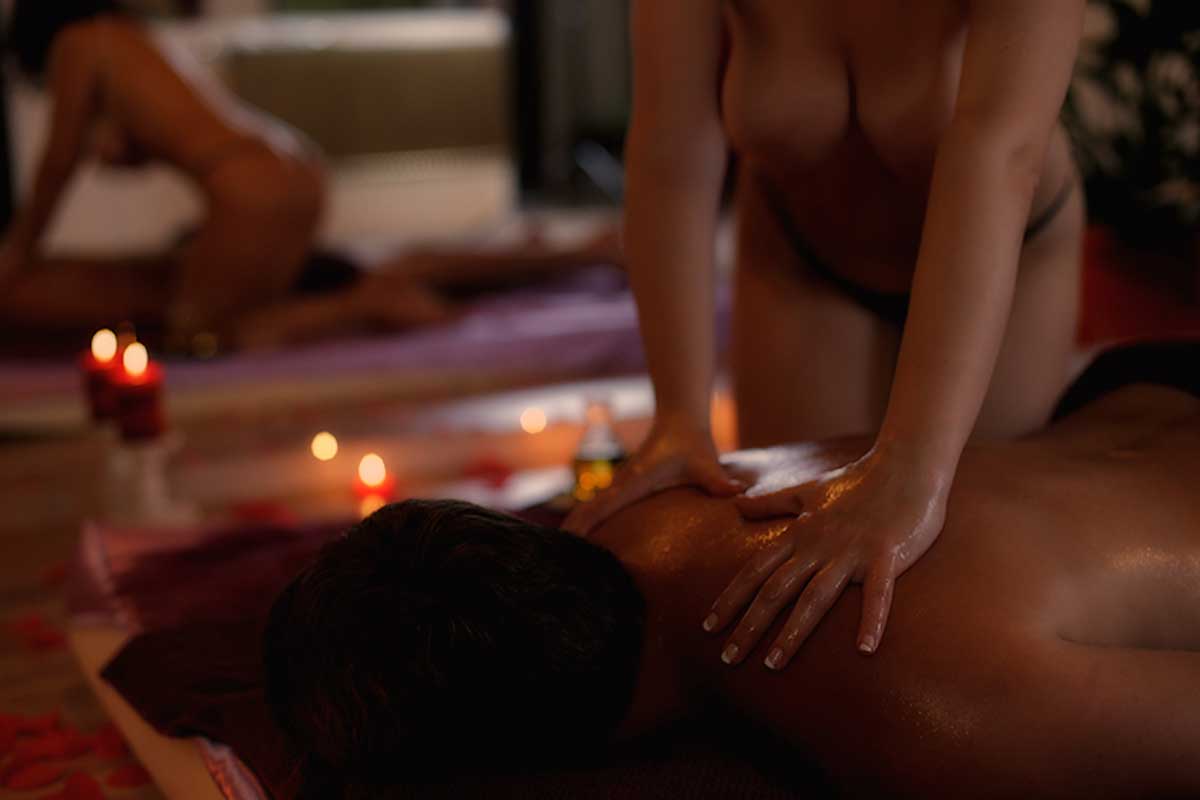